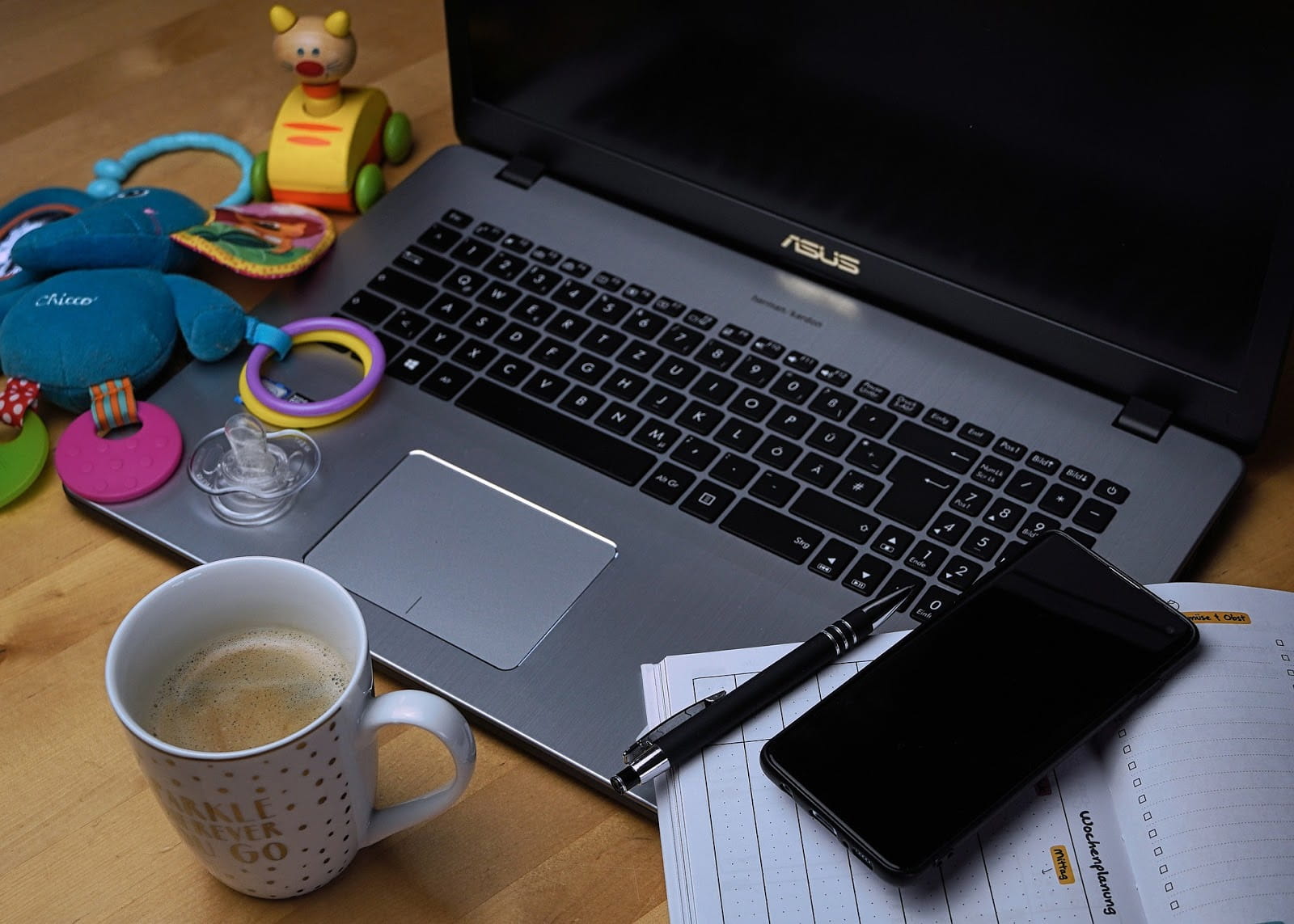 In my previous article, you read my stance on the dress codes for remote employees debate. It’s trash. That’s my stance. It shouldn’t even be a debate. How’s your boss going to know you threw on a hoodie and slippers immediately after you left the Zoom call? Now that that’s decided, I’ll be discussing why I believe remote employees should be able to work whenever they need to during the day.

As I write this, it is currently 2:37 AM where I am in Indiana. I’m a bit of an insomniac. Always have been. Always will be. Coffee is my best friend. This brings me to my first point: Some people are not like everybody else and don’t get the most work done possible between the hours of 9AM and 5PM. Most mornings, I don’t even want to read any number that comes before 10 on my phone’s clock. I’m a creative person in a creative industry, and in order for me to be creative, I need to be allowed to work during my best hours which fall somewhere between 8PM and 4AM. That’s how I’ll get my best work done. I can’t imagine I’m the only one.

The lovely thing about remote work is that it is relatively more inclusive. It allows people who couldn’t work in a typical office work environment to be hired and excel. However, the concept of forcing remote employees to work during certain hours negates some of this inclusivity. For example, the single parent that was the best, most qualified employee might not be able to get the job done during the same hours as a mediocre employee because they have to take care of their children during the hours they are being asked to work. This does not mean they won’t get the work done on time. They just won’t get it done at the same time as others. Letting them work whenever they want to work will not only give them an opportunity, but also give the company the great quality of product it desires from the person who can deliver the best work.

This all doesn’t mean that we won’t work as much. There are still plenty of hours in the day that don’t fall between 9AM and 5PM. Believe me, it is still possible to get a full day’s worth of work during other times of the day. This also doesn’t mean that everyone will miss the video conference calls. There’s a reminders app on your smart phones for a reason.