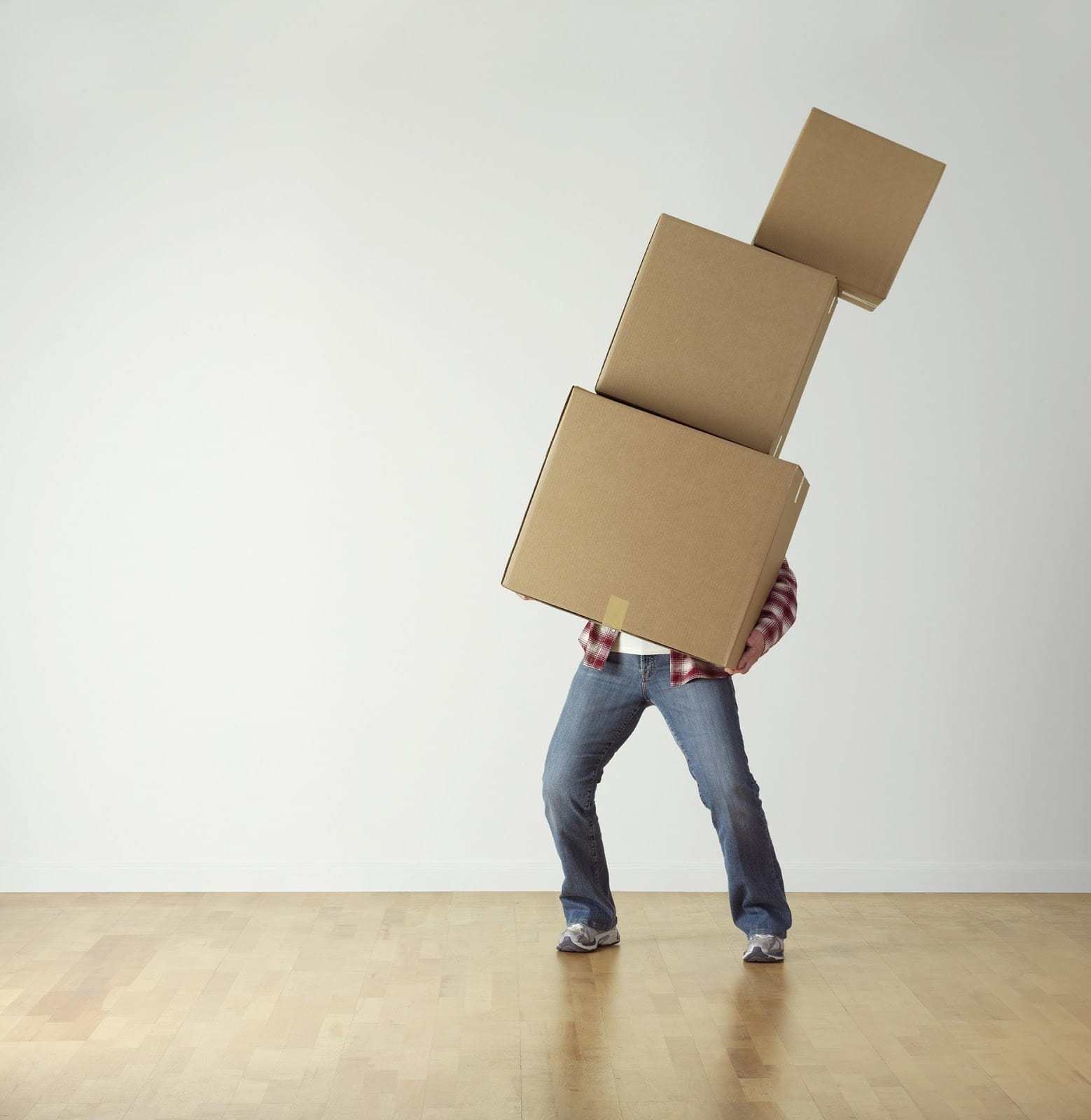 If you’ve been keeping up with each installment of this series, you would know that so far I have covered topics about working from home, including employee dress codes, when employees work during the day, and whether or not the work-from-home trend should continue for the foreseeable future. In this installment, I will be discussing whether or not employees working from home who choose to move away from the city that their company is in should receive a pay cut.

There are rumors flying around about how certain companies are considering cutting the pay of their remote employees who choose to move out of the major cities where the companies are located. The excuse they’re using for this is that they think if an employee chooses to move away from the expensive city in which they used to work to a more affordable city, that employee no longer needs the higher wage they were getting before.

For example, say you’re working and living in pricey San Francisco for a hot shot company that pays you the big bucks. However, you decide that you don’t want to live in the city anymore now that working from home makes your house feel as small as a closet. You find a house further out of the city, maybe even in a different state. You don’t have to go into the office anymore though, so you think that it’s a great idea. The company that you work for disagrees. They think that now that you’re living somewhere presumably cheaper, you don’t want or need those extra dollars that you needed when you lived in the city. They think that you deserve pay comparable to what people make in the cheaper place you live now, even though your job’s responsibilities remain absolutely unchanged. How would this make you feel? Would you say, “You know what, Boss? I think you’re right! My bank account was looking too full anyways!” It’s a resounding “no” from me.

It’s understandable that companies would try to pull a fast one like this. They are all about making money. Some people I’ve talked to actually say that they understand why companies would want to do this and that it almost makes sense. I mean, don’t get me wrong. I understand why they would too. I also understand how easy it would be to fall for it and think it’s fair. That doesn’t mean it is though. It’s 100% not fair.

Pay has never been fully determined by the area in which you are being paid. Pay is determined by how difficult the job is, what kind of market of which it’s a part, how much education or experience you need to complete it, etc.

If a highly educated/experienced person wants to move to somewhere that’s a little easier on their bank account, they should not be punished by receiving a pay cut. As long as they are completing all their tasks, why should it matter where they are doing so?

This is all not even mentioning the fact that companies are only assuming people are moving to areas that are cheaper when in all reality they might not be moving because of price. There are many great reasons to move. Employees may be moving to find better school districts or to be closer to their families. People may even be moving to care for their elderly parents considering they are more at risk or being severely impacted by the pandemic. Employers should not assume that people are moving out of cities for cost purposes only and choose to cut their pay because of this.

All in all, it is not fair or right for companies to consider cutting their employees’ pay if they choose to move. Their choice to move is a part of their personal life, not their work life, and as long as it does not affect their quality or work, it should not matter where they live. If they deserved the level of pay in one city, they should deserve that level of pay in any city.